Mercedes is one of the very few brands whose excellence is unmatched. The three-pointer Mercedes badge features on grilles of everything ranging from super-luxury saloons and high performance sports cars. It is also used as the bin lorry that collects your rubbish or kids school bus.

If you have been unlucky in finding a replacement Mercedes engine online and haven’t been able to get any quotes, don’t worry you have landed at the right page. We are the UK’s leading engine price comparison website. We only have verified and trusted suppliers; hence you are bound to get quality engines. There are no hidden costs and we provide free to use online service. 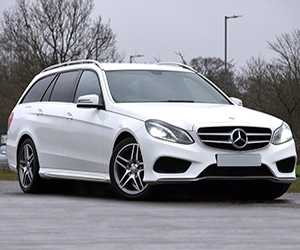 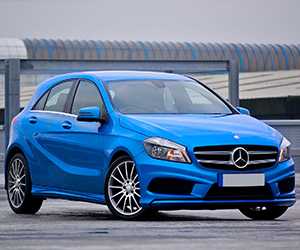 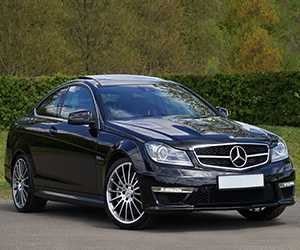 In 1886, Karl Benz founded Benz Motorwagen and patented it as the first ever motor vehicle. However, in 1901, the Daimler Motoren Gesellschaft made Mercedes. The first Mercedes-Benz was a petrol powered car and after one year in the result of engineer Wilhelm and Mr Daimler's adoption of Stagecoach with a petrol engine. First Mercedes-Benz model was marketed in 1901 by the Daimler-Motoron-Gesellschaft. However, the formal production of vehicles with the name of Mercedes-Benz was started in 1926 as a result of a merger of Karl Benz Company and the Daimler Gottlieb company. These companies made a new entity named as Daimler-Benz and they produced more than seven hundred models till 1930.

During the Nazi period in Germany, these cars were the most popular and Adolf Hitler was known to have driven several models with bulletproof wind shields. Most of those models were sold to private buyers in the auctions however one of them can be sought at War Museum in Ottawa Ontario. Mercedes-Benz is famous for their second to none innovative technologies and safety measures that they introduced in their automobiles and established their brand image across the globe. 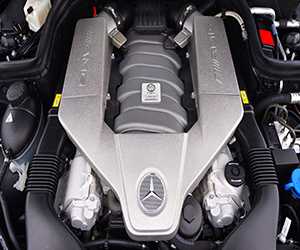 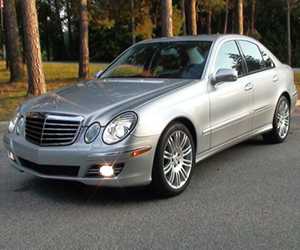 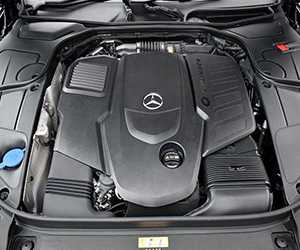 It is the most aged brand on the globe that is still operating in executive class and luxury segments of auto market. The logo of Mercedes-Benz with the three pointed star shows the Daimler-Motoren-Gesellschaft and it has also included the merger of Daimler and Benz. Mercedes-Benz has different subsidiaries as it is the part of Daimler AG Company. It includes Mercedes-Benz and Smart car production.

When you compare with Engine Trust you get the best deals from trusted and verified suppliers as we are the leading engine price comparison service. Get instant no obligation quotes with NO hidden costs. Supply & fit also offered with delivery all over the UK.

Other Mercedes-benz Parts You Can Find Here