Get The Cheapest Deals On BMW 3 Series Engines

BMW 3 Series engine has ruled the very hard fought compact executive sector since making its debut in 1975. If you’re older engine for BMW 3 Series starts making noises check the engine light immediately. The engine light can also come on if you don’t change the engine at regular intervals. Engine oil for BMW 3 Series can be bought from any good retail outlets and the engine specs can be found on your log book. At Engine Trust we specialise in providing price comparison for quality used and reconditioned BMW 3 Series petrol & diesel engine. If you have been looking for a replacement BMW 3 Series engine, then you will be happy to know we have UK’s best suppliers of reconditioned and used BMW 3 Series engine, cylinder heads and gearboxes. You will not find a better quality BMW 3 Series engine for sale in the UK when comparing with us. Once you get instant quotes, choose the one that suits you best and check if the supplier has delivery services to home or garage. Also make sure you get a warranty from them. 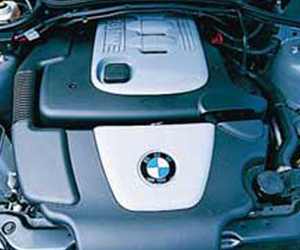 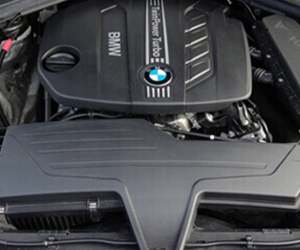 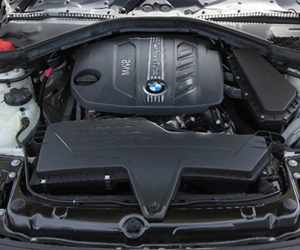 The BMW 3 Series is the best compact executive car manufactured by the German automaker BMW since May 1975. It is BMW's best-selling model, accounting for around 30% of the BMW brand's annual total sales. The BMW 3 Series engine has won numerous awards throughout its history.

The E30 BMW engine was sold from 1983 through 1991 in saloon form, and through 1993 in convertible form. BMW 3 Series engine displacement was reduced to 2.5 L, output was up to 168bhp but torque dropped to 222 N·m as the company focused on performance rather than economy.

Sales of the BMW E90 engine were very strong. In 2007, a record total of more than 550,000 vehicles were sold and it was the seventh most popular car in the United Kingdom. However, BMW 3 Series E90 production ended in October 2011. 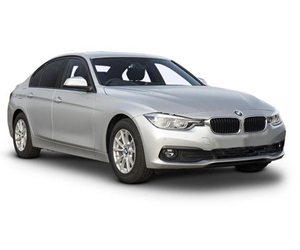 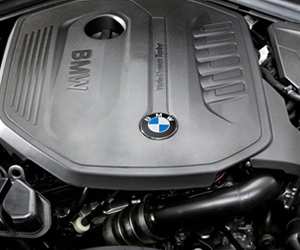 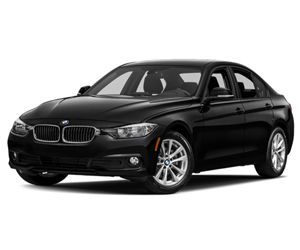 The sixth generation of the BMW 3 Series engine was revealed on October 14, 2011 in Munich. The 2012 BMW 3 Series included aluminum four-cylinder petrol engines ranging from 135 to 245 horsepower. These BMW 3 Series engines for sale included new technologies such as variable intake and exhaust-valve timing, sequential turbochargers, and direct fuel injection. A familiar line-up of four and six-cylinder specification are available, with the flagship 335i e46 engine managing 0-60mph in just 5.5 seconds while returning 35.8mpg. However, the star of the show is the 2013 BMW 3 Series engine giving out 181bhp 2.0 litre in the 320d. This engine combines 60mpg+ with a 0-60mph sprint of just 7.5 seconds. A six-speed manual is standard on all versions, with an efficient eight-speed auto available as an option. The latest BMW 3 Series engine has different variants on offer, among them the new 242bhp turbocharged four-cylinder 328i engine, which replaces the old 325i and 330i’s BMW 3 Series engine.

Other BMW 3 Series Parts You Can Find Here