After working for many years, the engine of your car starts to lose its efficiency. In order to gain that efficiency back again, you need to replace it instead of replacing your pretty car.

Mainly, there are three types of replacement engines i.e. used, rebuilt and Volkswagen Passat reconditioned engines. You only need to enter the Reg. no of your Volkswagen Touareg and compare the prices of engines that are available so that you can claim the cheapest one for yourself with maximum proficiency. 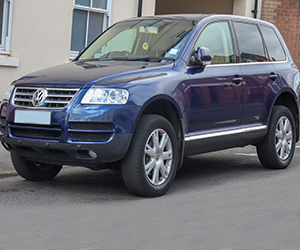 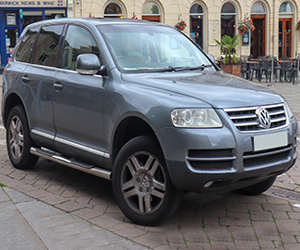 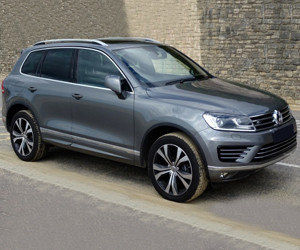 Everybody wants best for his car and if your need is best-performing engine then Engine Trust should be your ultimate choice. It is the UK’s best and top positioned site which meets with the needs of its customers astonishingly by offering the best series of engines for their vehicles.

The engines sold by our sellers hold the highest level of efficiency at economical prices. All the dealers of this site are chosen after various tests and observations. You only have to compare the prices of your desired engine so that you can pick the cheapest one up.

Our suppliers then give you the best suggestions and solutions after checking the condition of your engine and budget. So compare prices of used, rebuilt and reconditioned Volkswagen Touareg engines and get best and cheapest one for your Touareg before anyone else. 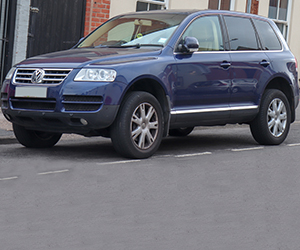 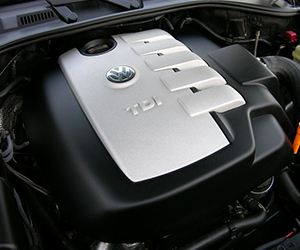 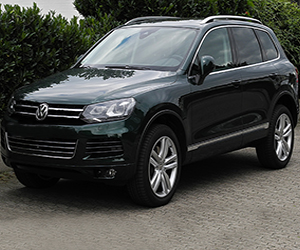 It is our first duty to provide you with the engine which is suitable for your car and pocket. Obviously, because of having the highest cost, remanufactured engines are offered the maximum warranty. But the standard period of warranty for Volkswagen Touareg engines is 6 to 12 months, depending on the price and state of the owned engine.

Our Supply and Fit Service is Beneficial

We offer both a supply and fitting service for reconditioned Volkswagen engine. The replacement cost, warranty time and supply or fitting charges are quoted by our suppliers when the price is compared. So, don’t miss a chance, visit Engine Trust, compare prices, purchase engine and rock on the road.

Other Vw Touareg Parts You Can Find Here