1 Enter Reg to Locate
the Right Engines Enter your car registration number into the search box. Our system will pull up the car details from DVLA and identify the correct Engines . We send your enquiry to our Trusted supplier network for free.
2 Get Price Quotes from
Different Sellers Within minutes you will receive direct quotes from our Verified Suppliers, repairers, reconditioners and service providers in the Trust network. You will get a range of options to solve your car problem.
3 Get the Best Available
Deal Online You can compare and contact the supplier directly to get the best deal for your budget. Whether you want a local solution or a nationwide retailer, the choice is yours.

The Peugeot 308 is a small family car produced by the French car manufacturer Peugeot. It was launched in September 2007. The 308 range has both petrol and diesel engine options. The second generation was launched in 2013 and was awarded as the 2014 European Car of the Year. 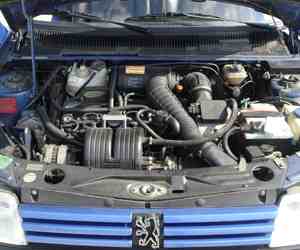 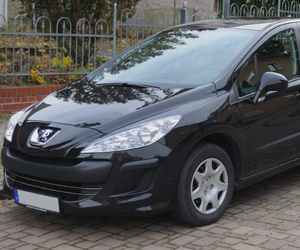 If you are left stranded with a faulty engine and you feel helpless. Don’t worry. Don’t despair as Engine Trust has all the right answers to your used and reconditioned Peugeot 308 engine needs. We offer engine price comparison with a promise to save you money and to get you the cheapest online deal for Peugeot 308 engines for sale.

Most of the dealers on our network offer supply and fit services with delivery all over the UK. We only include trusted and verified dealers in our network so you are in safe hands when compare Peugeot 308 engine prices online. 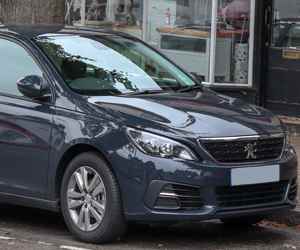 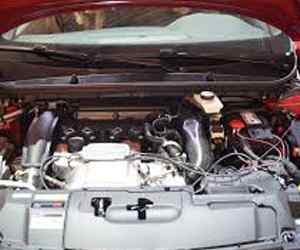 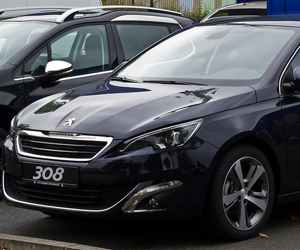 The 1st generation petrol engines are

The 1st generation diesel engines are

The second generation was launched in 2013 and carries on growing stronger.

Peugeot 308 has been a reliable vehicle and not that many serious problems have been reported. Some of the reported problems include

Other Peugeot 308 Parts You Can Find Here