Engine Trust is an engine price comparison site and we can source any Land Rover engine for you with perfectly reconditioned, remanufactured, rebuilt or top quality, low mileage used and second hand Land Rover engines. You can scroll through the models list to find out manually, or simply, enter your registration number and our database will do the rest for you.

Land Rover is a renowned brand in the UK and recently owned by TATA motors India. It offers a variety of off-roading vehicles where Range Rover TDV8 and Range Rover TDV6 with V6 and V8 engines are famous.

However, it uses several BMW Petrol Engines as well but now after merging with Jaguar, these engines are superseded by supercharged Jaguar engines. Recently, there are two new engines introduced in the Land Rover line-up.

Our network of verified engine suppliers source and stock all these engines and they are also involved in remanufacturing, reconditioning and rebuilding process for decades and have years of experience and most modern technologies to test the performance of used and second hand engines prior to the application of these replacement engines in any Land Rover. 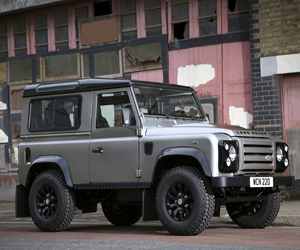 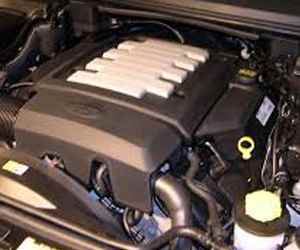 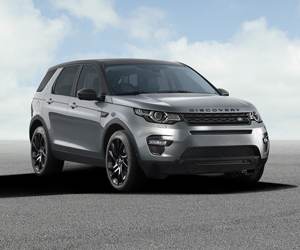 The Land Rover Company used the name plate Land Rover for it’s a model series in 1948, but the name plate was afterwards turned into a complete brand. A brand that encircles the all-wheel drive vehicles and world class SUVs including the Defender, Discovery, Freelander, and some luxurious SUVs in the Range Rover line-up. The brand has established a research and engineering centre at the Gaydon and Whitley engineering centres while the production is based in Halewood and Solihull plants.

Land Rover has developed the research and development centre at University of Warwick, with the investment of 100 million GBP. It will create new technologies for the next generation of vehicles. The construction was started in 2014 and it aims to facilitate 1000 academics and engineers at the centre.

As a company, Land Rover is not that old, it existed since 1978, and it was acquired by BMW in 1994. However, after only six years, in 2000, the group was sold to Ford Motor Company and become the part of its luxury automotive division.

Ford sold both Jaguar and Land Rover to TATA Motors in 2008. Tata invested $559 million in the Land Rover and developed an engine assembly plant in West Midlands. This engine plant is intended to build four and eight cylinder Ingenium engines for both Land Rover and Jaguar models.

At Engine Trust we have a big network of verified and trusted engine suppliers across the UK and they maintain a massive stock of Land Rover engines for all models for sale. We can source any kind of replacement engine including used, reconditioned, rebuilt, second hand or recon engine for your Land Rover. 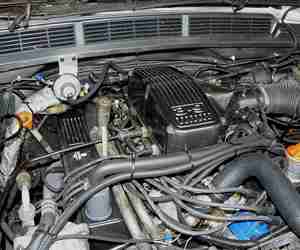 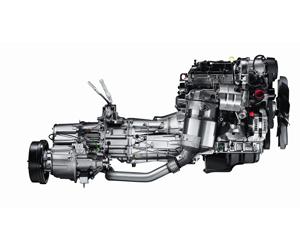 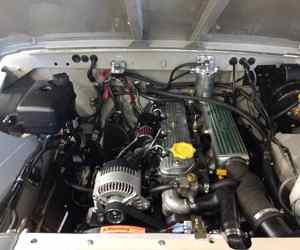 Engine Trust has made the price comparison and engine search has made very easy, simply enter your Land Rover details or registration number to get price quotes from our trusted and verified network of engine suppliers.

All our suppliers offer reconditioned Land Rover engines with standard warranty. We assure best price comparison services and all 100% free without any hidden charges at all. Before you make any decision, simply match cheapest available price quotes offered by our network of engine sellers.

Our 100 percent non-obligatory price quotes confirms your independence in buying from any seller. All our sellers offer nationwide delivery services however, some of them have the ability to deliver worldwide.

Other Land Rover Parts You Can Find Here