Get The Cheapest Deals On Ford Transit Engines

Have you been searching for a replacement Ford Transit Engine? You have landed at the right page as Engine Trust is the leading price comparison provides for used and reconditioned engines at the cheapest online prices. We can provide you with a new, reconditioned and used Ford Transit cylinder head and gearboxes. You will not find a better quality Transit diesel engine for sale in the UK when you compare and buy from us. 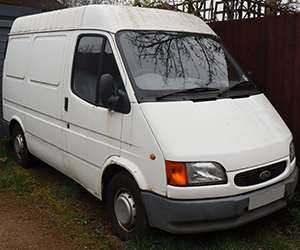 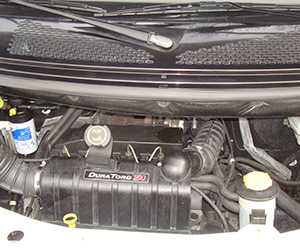 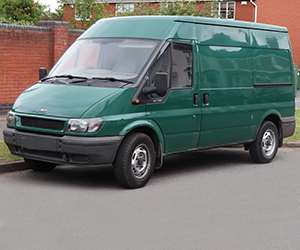 Trust us for the best engine price comparison from verified and carefully selected suppliers high quality van engine parts such as reconditioned and used manual or automatic gearbox to fit your vehicle. Every engine for Transit, used or new is covered by the warranty from the suppliers on our network. You also need to ask the suppliers if they can also fit your engine or they have delivery services to your garage or home. Due to our huge network of suppliers you are bound to get any Ford Transit engine according to your needs. The Ford Transit engine number location is different in different models. All of the Ford Transit codes are given under the engine codes tab.

Like any other machine, the Transit engine can also encounter problems. When the engine light is on it’s the first sign of trouble, get it checked as soon as possible. There are many fault codes that can turn the management light on. It might be a problem with sensor or there can be something wrong with the engine. To find out, take it to the mechanic and get it checked with a diagnostic code reader. Another common problem is a cluttering engine noise which is mostly reported in the MK6 Ford Transit 2.4 diesel engine. 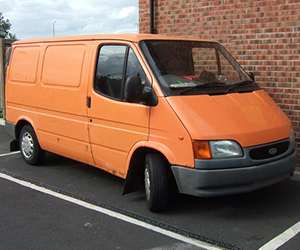 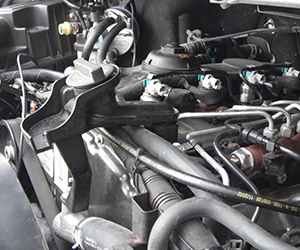 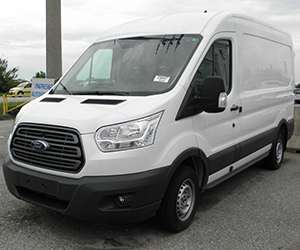 There can be many factors behind it but the main culprit is the timing solenoid in the injection pump. A small search on the internet will return you the engine diagram which can help understanding its specifications. The top of Ford Transit Duratorq engine problems is that sometimes it is frozen and the water goes with the engine oil. It is mostly caused when the block is cracked between the jackets. The engine oil should always be bought from a trusted and well reputed supplier.

The Ford Transit is a range of light commercial vehicles produced by Ford Motor Company since 1965.

The first Ford Transit proper was introduced in October 1965. The engines used in the UK were the Essex V4 for the petrol-engined version in 1.7 L and 2.0 L.

In March 1978, a facelifted version commonly known in some markets as the MK2 was launched. It also saw the introduction of the Pinto engine from the Cortina in place of the Essex V4.

The second generation Transit platform appeared in January 1986 and was distinguished for its all-new bodyshell which was of "one-box" design.

The next Transit was introduced in July 2000, was the third all-new design. It borrowed styling cues from Ford's "New Edge" designs like the Focus and Ka. This Van won the prestigious International Van of the Year 2001. In 2002 the first High Pressure Common Rail diesel engine in the Transit was introduced.

In August 2006, the Transit received a facelift to the body, including new front and rear lights, a new front end and a new interior featuring the gearstick on the dashboard and Ford's new corporate radio design. The powertrains were revised. The old petrol engine was replaced with one from the Ford Ranger, the front-wheel-drive diesel went from 2.0 to 2.2 litres, and all diesel engines gained high-pressure common rail TDCi systems.

Other Ford Transit Parts You Can Find Here