The grace and performance of the vehicle are directly proportional to the condition of an engine under the roof. An efficient engine gives a safe and comfortable drive on the road. An inefficient engine can lead to embarrassment and inconvenience. Therefore, it should be replaced without any delay. Predominantly, there are three types of replacement engine which involve Reconditioned, Remanufactured and Second-hand engines. A remanufactured engine is a unit restructured by the engine specialists. You only have to enter the Reg. no of your vehicle and compare the prices from given online quotes to pick the best replacement engine for your BMW Z Series and BMW Vintage which suits your vehicle and your budget too. 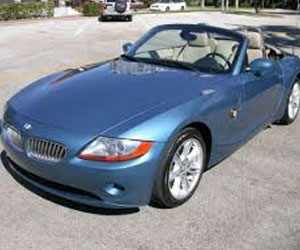 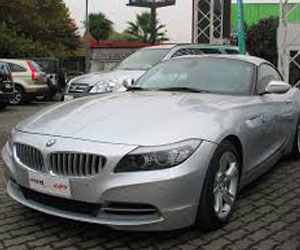 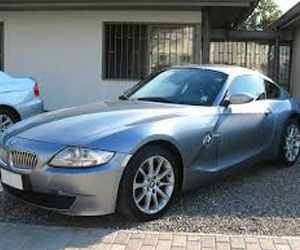 A super powerful engine makes a vehicle fun to drive on the road and if the engine is faulty, every excitement will be simply ruined. Replacement of engine will be a foremost need in that case. Replacement engine with utmost performance and lowest cost is very tough to find. Such type of engine is easiest to find at Engine Trust UK only. It is UK’s best-ranked site which provides best frugal engines for BMW Z Series. All the operatives of this site are experts in their respective fields and are selected after observing their expertise in replacement engines.

It is our seller’s duty to give you efficient engines according to your need and budget. So, free warranty as standard is offered for every single replacement engine purchased from them. The highest period of warranty is proposed for remanufactured engines as they are the most expensive ones. However, standard period of warranty for BMW Reconditioned engines is 6 to 12 months depending on purchased engine’s condition and price. 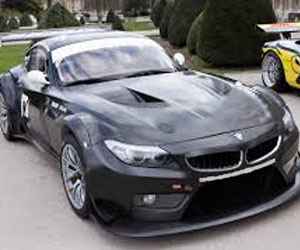 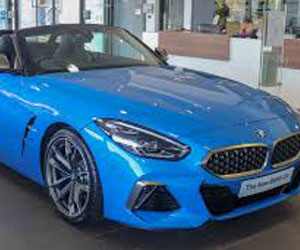 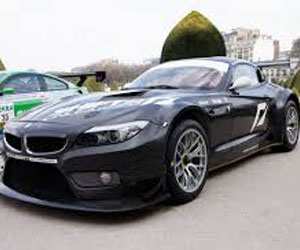 A cheap and easy going supply and fit service are offered by our vendors for every single engine purchased from them. Enjoy our supply and fit service for Reconditioned, Remanufactured and Used BMW Z Series engines at the lowest cost. So, shed away all your tensions, visit us, get quotes, compare prices from the given quotes, purchase engine and rock on the road.

Other BMW Z Series Parts You Can Find Here