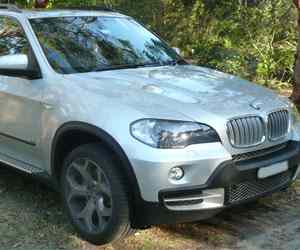 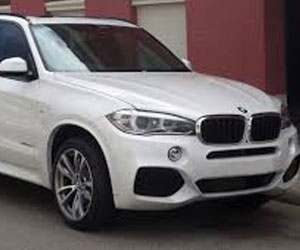 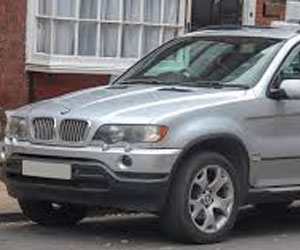 In order to maintain your car’s performance on the road, engine should be replaced timely if there is any issue. This will not only give your vehicle a new speed but very economical as well. There are basically three types of engines which are used, rebuilt and reconditioned engines. You only have to go through the prices of all the available engines for your BMW X5 so that you can compare the prices and purchase the cheapest one.

If you want your car to perform well on road and give you a comfortable ride then you must have to keep the parts of your vehicle up to date. If you observe any problem in the engine of your X5 and you have low budget, instead of buying new engine, compare prices with Engine Trust and get the best performance engines with cheap prices. Our suppliers are very carefully chosen so that you get the best engine with low price. So just enter the reg no of your X5 with necessary details and get the engine according to your budget. 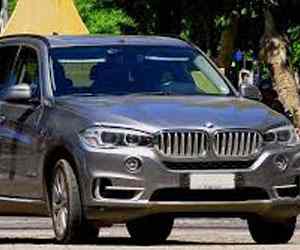 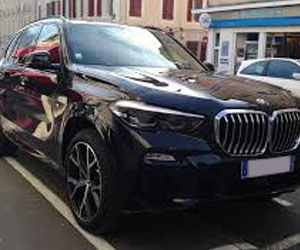 Getting a replacement BMW X5 engine is a troublesome task as they are not easy to locate. But fortunately Engine Trust has suppliers on board with quality new, used, reconditioned and secondhand BMW X5 engine. Compare price quotes from trusted suppliers to get the cheapest BMW X5 engines for sale online.

We carefully select who can be part of our dealers’ network which makes us the leading engine price comparison website. Compare now with Engine Trust to save time and money. Our dealers also offer supply & fit services as well as delivery nationwide for BMW X5 as well as BMW X3 engines.

The BMW X5 petrol engines are

The BMW X5 diesel engines are

Other BMW X5 Parts You Can Find Here