BMW is a German lavish car manufacturing brand giving its users splendid class and uttermost comfort since 1916. It is one of the best-selling vehicle makers in the world. BMW group is world leading supplier of first rated vehicles and high end services. 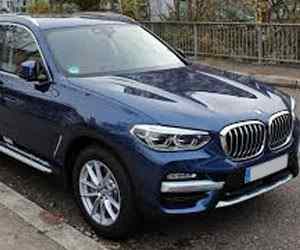 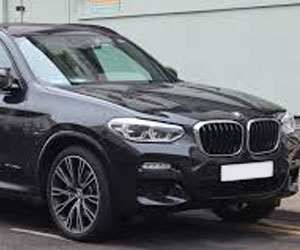 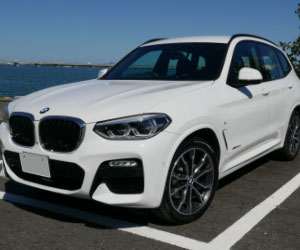 Engine trust is the best online business for the comparison of used BMW X3 engines. We are very pleased for being UK’s first online engine comparing website, where you can find the engines of your interest and compare prices without paying us a single penny. We believe on customer’s trust, for that, we select our suppliers vigilantly and then scrutinize them before including into our database.

Compare prices for replacement, reconditioned, used and second hand BMW X3 engines using Engine Trust as many times as you want. You can take your time for choosing the best engine with cheapest price and you cannot believe, it’s 100% free. So start comparing now!

BMW in competition with Mercedes and Audi

Although Audi and Mercedes are also well known labels which are manufacturing outclass vehicles and it is very perplexing to decide the best among them, but if we appraise smoothness of engines and more exuberant exterior.

BMW is the better option. Now if we look upon BMW X3 keenly, then we’d come to know that it is the most eye catching vehicle regarding design and its gigantic engine power makes it king of the X series.

X3 is a big fish in the list of BMW vehicles. It’s been top selling car which has a tough competition with Audi and Mercedes but X3 is up to the mark regarding its classy design and sturdy engine and because of this reason, it is leading from the front. 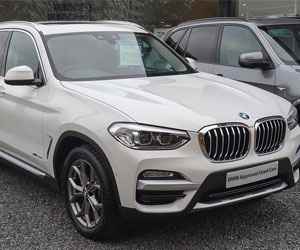 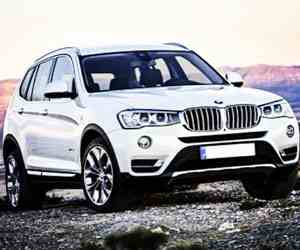 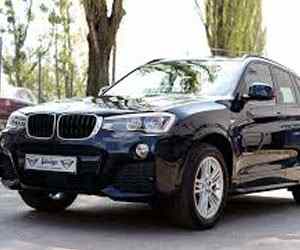 1. Burning smell due to the leaking of engine oil

2. Coolant loss due to leaking of expansion tank

Buy used BMW X3 engines having fantastic prowess and extremely low price with Engine Trust and have a greater fun. Engine Trust not only provides the productive engines, but very economical as well. If you want to purchase efficient engine of BMW X3 with less cost, here you are; Engine trust.

Other BMW X3 Parts You Can Find Here