Choosing a replacement engine instead of buying a new one is smarter option. It would give same performance on the road and save your money as well. All you have to do is to enter your reg no and details of your 7 series and get the engine within your budget. 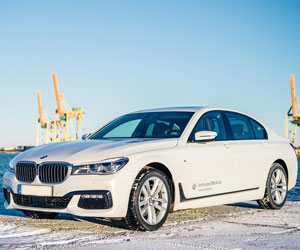 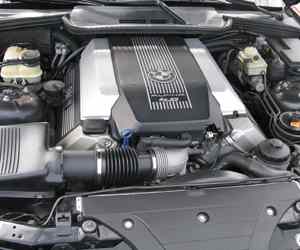 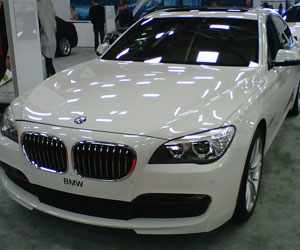 Engine Trust UK is renowned site where our customers get the cheapest engines with utter performance. All the sellers of this site are trustworthy and are selected in after series of observations and tests. For gaining your desired engine, the only thing you need to do is to compare the prices of available engines. The remaining procedure then will be completed by our suppliers by giving you the best match after examining your engine’s condition and budget. So, check and get the quotes for the prices of all BMW 7 series engines and feel relaxed.

What about warranty for replacement BMW 7 series engines? 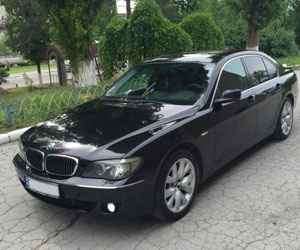 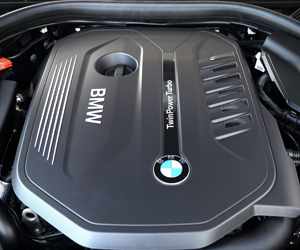 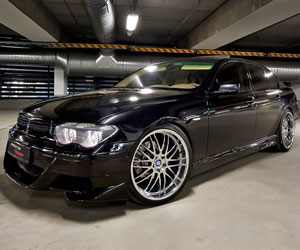 Both supply and fit service is offered by our trusted engine sellers.  So we give for BMW 7 series Recon, Rebuilt and Used engines. Get our supply or fitting service at affordable cost if you need. Compare prices for Reconditioned, Rebuilt and used BMW 7 series engines with Engine Trust and get your car on the road right away.

Other BMW 7 Series Parts You Can Find Here