Get The Cheapest Deals On MINI Cooper Engines

If you have been looking for a replacement Mini Cooper Engine, then you will be happy to know we are one of the UK's largest comparison website for suppliers of reconditioned and used Mini Cooper & Cooper diesel engines.

Why Compare with Engine Trust?

When MINI cooper engine light is on then get it checked from a professional straight away. Change the engine oil at regular intervals as the engine size is written on your log book. The most common MINI engine problem is the rattling noise it makes. Even after checking your car with a mechanic the noise persists, that can mean you need to get a new engine. Once comparing prices from the instant quotes you receive and deciding upon which one you are going to get, make sure to ask them if they also offer fitting services and delivery services. It’s also worth checking if they offer warranty on engines and gearboxes. 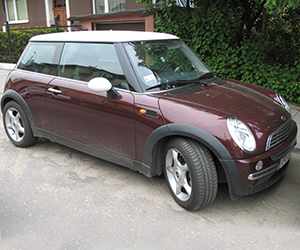 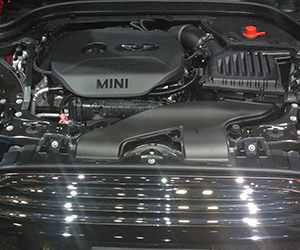 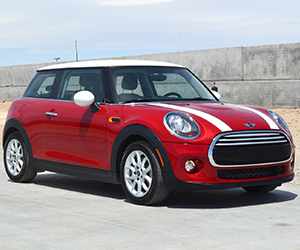 Issigonis' was friends with John Cooper who was the owner of the Cooper Car Company and designer and builder of Formula One and rally cars, saw the potential for MINI to expand. Issigonis was initially reluctant to see the MINI as a performance car, but after John Cooper appealed to BMC management, the two men collaborated to create the Mini Cooper, a nimble, economical and inexpensive car. The Austin Mini Cooper and Morris Mini Cooper debuted in 1961.

The original 848 cc engine from the Morris Mini-Minor was given a longer stroke to increase capacity to 997 cc, boosting power from 34 bhp to 55 bhp (25 to 41 kW).The car featured a racing-tuned engine, twin SU carburetors, a closer-ratio gearbox and front disc brakes, uncommon at the time in a small car. One thousand units of this version were commissioned by management, intended for and designed to meet the homologation rules of Group 2 rally racing. The 997 cc engines were replaced by a shorter stroke 998 cc unit in 1964.

A more powerful MINI Cooper, dubbed the "S", was developed in tandem and released in 1963. Featuring a 1071cc engine with a 70.61 mm bore and nitrided steel crankshaft and strengthened bottom end to allow further tuning; and larger servo-assisted disc brakes, 4,030 Cooper S cars were produced and sold until the model was updated in August 1964. Cooper also produced two S models specifically for circuit racing in the under 1000cc and under 1300cc classes respectively, rated at 970cc and a 1275cc, both with the 70.61mm bore. The smaller-engine model was not well received, and only 963 had been built when the model was discontinued in 1965. The 1275cc Cooper S models continued in production until 1971.

The MINI Cooper S earned acclaim with Monte Carlo Rally victories in 1964, 1965 and 1967. MINI’s were initially placed first, second and third in the 1966 rally as well, but were disqualified after a controversial decision by the French judges. The disqualification related to the use of a variable resistance headlamp dimming circuit in place of a dual-filament lamp. It should be noted that the Citroen DS that was eventually awarded first place had illegal white headlamps but escaped disqualification. The driver of the Citroen, Pauli Toivonen, was reluctant to accept the trophy and vowed that he would never race for Citroen again. BMC probably received more publicity from the disqualification than they would have gained from a victory. 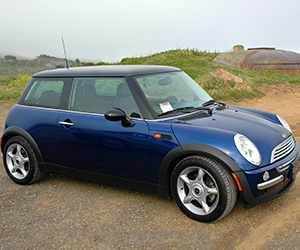 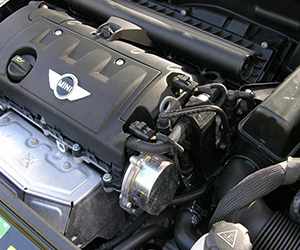 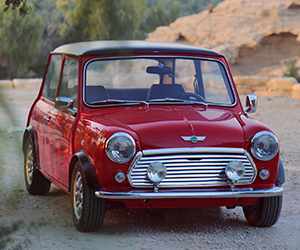 Other MINI Cooper Parts You Can Find Here