Get The Cheapest Deals On Ford Ranger Engines

If you have been searching for a Ford Ranger engine, then you have landed at the right page as we are one of the UK’s largest comparison website with a huge network of trusted and verified suppliers of petrol and diesel engines for sale online. Suppliers on our network can provide you with a reconditioned and used unit to suit your purpose. You will not find a better quality engine price comparison in the UK. We also have dealers who can supply you with a reconditioned or used gearbox for your vehicle.

Before you make a decision on buying the replacement engine you need to know Ford Ranger diesel engine codes and they can be located on the engine or you can refer to the owner's manual or dealer. All the suppliers on our huge network give six months warranty for peace of mind. Make sure to check for the delivery options available to you before you buy i.e. do they deliver to your home address or any garage. Also check if they have fitting services available or they simply supply the engine or gearbox. There are many engine problems Ranger faces that can force you to look for another unit. Compare manual and automatic Ranger gearboxes online. 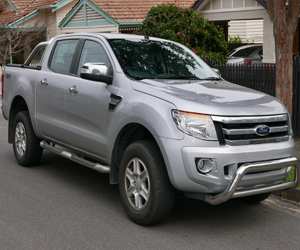 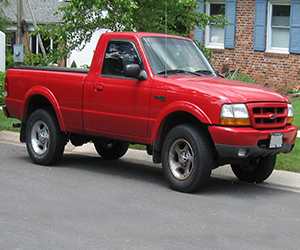 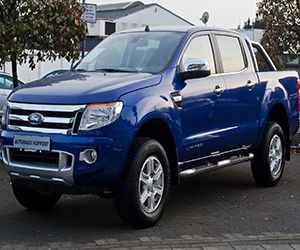 There have been many problems reported over the years in the Ranger range. The 1999 Ranger had a problem with wiring in the engine block and some cases of short circuit in the heater were reported. Though the 2000 Ford Ranger engine was good, however, sometimes it would return no or less throttle between 30-70 mph.

The 2001 version had many reports of engine noise like a rattle caused in the primary timing chain rattle. The 2002 engine had reports of being cut off when accelerating quickly, for example when trying to overtake another truck. It would start to cut off like it is starving for fuel. The Ford Ranger 2003 engine had very few cases where the car would haggle when put in third of fourth gear.

The engine management light turning on means either one or more of the sensors has stopped working or there is something wrong somewhere. The management light could be reset by pulling of both the battery terminals and holding them together for roughly about ten to fifteen minutes. That will erase the memory of car ECU and return it to the default state. But if it doesn't turn of then take your car to your local garage and see an expert.

The Ford Ranger is a compact truck that has been around since 1983. It is also known as Ford Courier in some parts of the world. The Ford Ranger was introduced to the UK market in 1999. 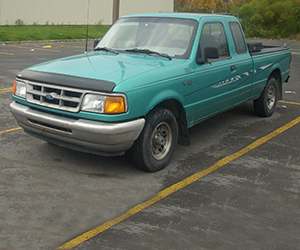 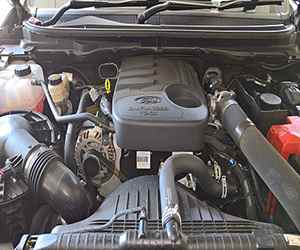 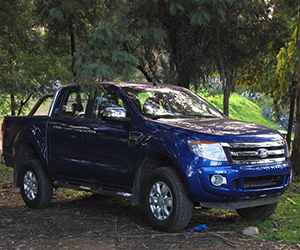 A second generation of the Ford Ranger was launched in late 2006. The body of the Ranger went through heavy changes; however the engine for Ford Ranger almost remained the same. A 2.3L four cylinder engine with dual-overhead-cam (DOHC) and two V6 engines, a 3.0L overhead-valve (OHV) with 148HP and a  4.0L engine with single-overhead-cam (SOHC) generating 207bhp of power output. A 2.5 TDCi was the only diesel engine. A manual five speed gearbox was standard with an optional five speed automatic transmission.

The third generation of the Ford Ranger UK model was launched in 2011. The drive and the look have been improved even further. The 2.5 TDCI was discontinued and a new 2.2 Duratec engine was introduced. It generates 150bhp of power and 250Nm of torque. This engine has a fuel consumption of 34.0mpg as compared to the 30.4mpg in the previous version.

Other Ford Ranger Parts You Can Find Here