Get The Cheapest Deals On Ford Mondeo Engines

If you have been looking for a replacement engine, then you have landed at the right page to compare engine prices from UK’s largest suppliers of replacement, reconditioned and used

Mondeo engines for sale online. You will not find a better quality Ford Mondeo petrol and Ford Mondeo diesel engines in the UK for the cheapest online prices.

It’s always worth checking that the garage or supplier you are buying the required engine from has supplied and fit services.  Make sure that they also offer warranty and delivery services to your required garage or home address.

As with any machines, Ford Mondeo can also face problems. If the engine light is on check your engine oil straight away and if the problem persists get it checked from a reputable garage.  When the oil has been changed and the problem stays get it checked for engine noise. Any engine manual can be bought from any book shop. 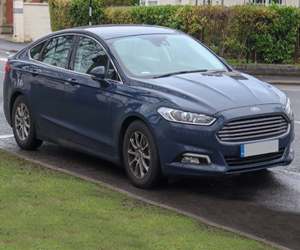 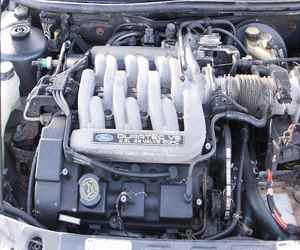 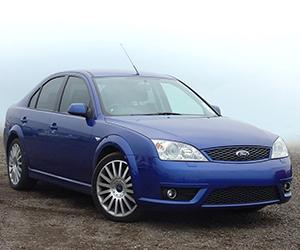 Mondeo problems which have been reported include the engine stalling, electrics start playing up in used cars, Coil Pack failing on the road, ECU failing due to age of the car and battery keeps on going flat. Ford Mondeo 2.0 tdci engine problems have been identified with the diesel pump and wear to the rollers and shoes.

This is caused by insufficient bedding in when the car is new. This can also create small metal particles to contaminate the diesel and damage many components including the injectors. A new diesel pump with revised rollers and shoes should be fitted along with new injectors and other parts if required.

The Ford Mondeo is a large family car sold by the Ford Motor Company throughout the world. This history gives a complete Ford Mondeo engine review and upgrades over the years.

The Mondeo was launched in 1993 and is available as a four-door saloon, a five-door hatchback, and a five-door estate. Not only it used an all-new platform, the Mondeo also used Ford's new Zetec engines, first seen in 1991 in the Ford Escort and Ford Fiesta. Three 16-valve Zetec engines were used. The 1.6 L, 1.8 L and 2.0 L were the three options available.

The Mondeo Mk II was launched in October 1996 seeing three of the Mk I Mondeo's biggest criticisms addressed: its bland styling, the poor headlight performance, the reflectors of which quickly yellowed and the confined rear legroom. 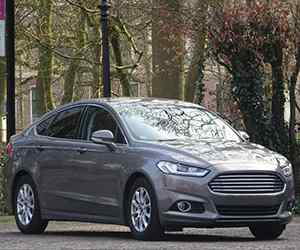 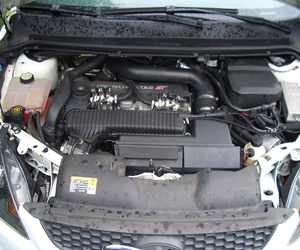 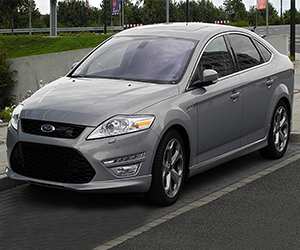 The 2001 engine was fitted in the third generation Mondeo, also known as the MKIII Mondeo. The Zetec engine was dropped, while the all-new 1.8L and 2.0L Ford Mondeo Duratec engines were introduced.

The Ford Mondeo 2008 engine was introduced in the fourth generation of the car launched in 2007. This car marked the return to Ford's Kinetic Design, making the car more stylish. At the same time, sportier options were introduced in the line-up, such as the features on the Titanium S trim level which were aimed at giving the Mondeo a younger look.

The fifth generation Mondeo, also known as the 2013 Ford Fusion, was unveiled at the 2012 Detroit Motor Show. The new range saw the removal of former V6 3.0 engine and launch of complete range of Ford EcoBoost engines.

Why Compare With Engine Trust?

Other Ford Mondeo Parts You Can Find Here