Most Popular Audi A6 Engines

Audi A6
Audi A6 Allroad
Audi A6 Avant

If you have been looking for a replacement Audi A6 Engine, then you have come to the right place as we offer UKs largest engine price comparison of replacement engine for Audi A6 and A6 diesel. We can provide you price comparison for a reconditioned and used engine for Audi A6 TDI Engine to suit your purpose. You will not find a better quality Audi A6 2.5 TDI engine for sale in the UK when you compare prices from trusted and verified suppliers on our huge database. It is worth checking if the supplier you are getting the engine from does supply & fit, provides delivery to your home or garage and offers recovery services. Get non-binding instant quotes for Audi A6 reconditioned or rebuilt gearbox or an Audi A6 diesel used second hand manual & automatic gearbox to fit your vehicle. We specialise in price comparison for Audi A6 and Audi A6 diesel low mileage engines. 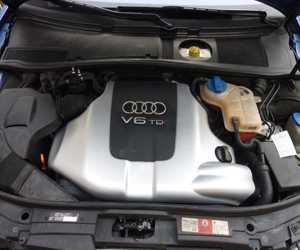 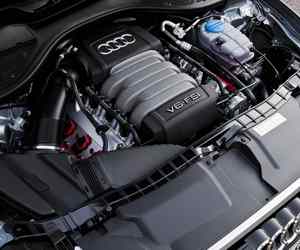 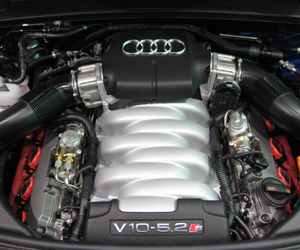 The A6 is a midsized car by German Manufacturer Audi. In fact it is the face-lifted version of the Audi 100. The 100 was named as the Audi A6 in 1994. Since its birth in 1994, many engines, both diesel and petrol have been used to power the A6. Some of them are discussed below:-

When Audi A6 was launched in 1994, new engines for Audi A6 were introduced. They Audi A6 diesel engine range included Turbocharged Direct Injection and included the A6 1.9 TDI engine and A6 2.5 TDI engine. The power output for the 2.5 TDI engine was 138bhp or 140PS. The Audi A6 petrol engines included a 1.8L four cylinder, a 2.8L V6 and a 2.3L inline five unit. The first generation of A6 C4 engine continued till 1997 when the next generation was introduced.

In the year 2002, the A6 went through many design changes. The Audi A6 1.9 TDI engine received a power upgrade to produce 129bhp and was mated with 6 speed new Audi A6 manual gearbox. Another unit that was power-tweaked to 247bhp was the A6 2.7 TDI engine and the 4.2L V8 engine continued as it was.

In 2004, the third generation of the Audi A6 was introduced and it was internally known as the C6. The fully petrol Audi A6 C6 engine range was equipped with Fuel Stratified Injection or FSI technology. The V6 diesel variants included a 2.7L, 3.0 TDI engine, a 4.2l V8 and 3.2L engine. 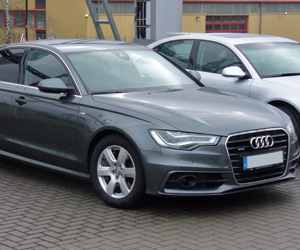 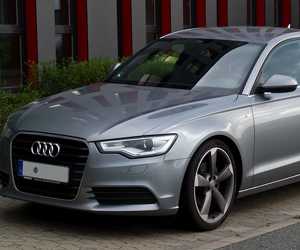 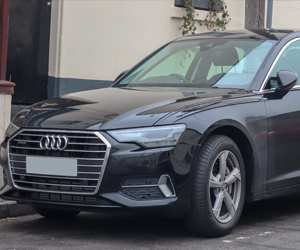 Like any other car, it is very important to keep an eye on the level of A6 engine oil. Keeping the engine oil at the recommended level will make sure that engine performs well without giving you any problems. Not many problems have been associated with Audi A6 and A6 diesel engines. The A6 2.7T engines have a common problem with its V block design that can result in the seals to break down after 60,000 to 70,000 miles. The first indication of Audi A6 engine problems is when the engine light comes on. Take your car for a check-up and this would tell you what exactly is wrong with your car. Once you have identified the problem the next step is to start searching for a replacement Audi A6 engine for sale online. Engine Trust comes in at this step as we let you compare engine prices from a host of suppliers with A6 engines for sale.

Other Audi A6 Parts You Can Find Here